Get fresh music recommendations delivered to your inbox every Friday.
We've updated our Terms of Use. You can review the changes here.

Roll Back The Years 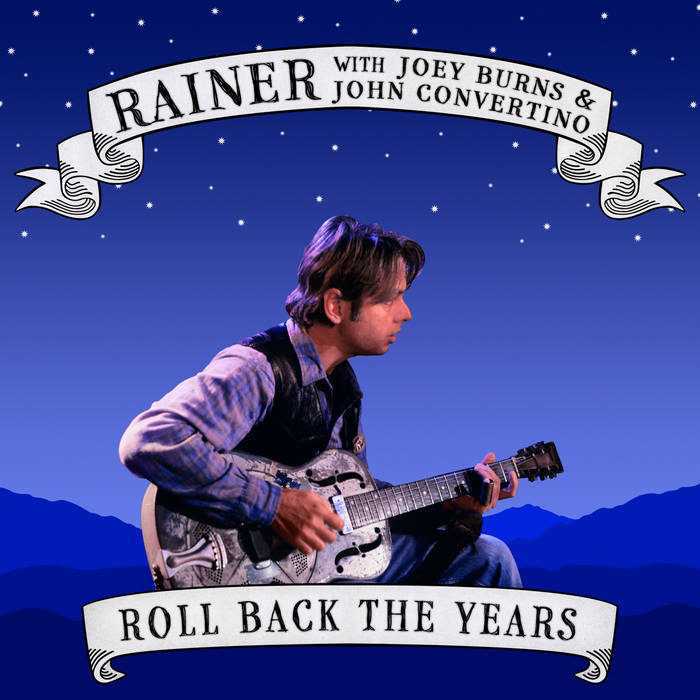 Chris Williams Hearing Rainer solo was always special. Here,he is backed by his friends joey burns and john convertino from the giant sand days,their work rightly mixed high in the mix. So this album has more of a band feel of course, but it gives Rainer chance to stretch even more, his distinctive guitar sound always a wonderful treat. Favorite track: Roll Back The Years.

Wayne Barnes Until today, I was unaware this incredible collaborative session was available for purchase. A big mahalo to John for discussing it in the recent Amazon video Q&A interview! Rainer's grace and spirit carries on via his archives!

ROLL BACK THE YEARS is the latest release from the vast archive of the late guitarist, singer and songwriter RAINER PTACEK.

Recorded late July / early August 1997 in Tucson, Arizona at the Barrio Viejo home of journalist, author and activist BILL CARTER, with the (then) GIANT SAND rhythm section of Bassist JOEY BURNS and Drummer JOHN CONVERTINO. John and Joey have since gone on to great acclaim as the core duo of the Tucson based band CALEXICO.

Rainer was at a high point in his recovery from a brain tumor when these sessions were recorded. The tribute album to Rainer, THE INNER FLAME had just been released, and a month earlier his triumphant concert at the Performance Center in downtown Tucson (on the eve of his final birthday) had taken place. Rainer’s long time recording engineer Cliff Eager captured these recordings, as he had the Performance Center concert, but less than a month after these sessions took place Rainer suffered the relapse that would finally claim him in November of 1997. Rainer did enter the studios at the urging of GIANT SAND front-man HOWE GELB one last time before he passed away. Those sessions were issued in 2002 as THE FARM. As a result, these session tapes lay tucked away, untouched for many years.
That fact, by all means, has nothing to do with the quality of the album at hand. ROLL BACK THE YEARS captures the sound of three highly skilled musicians caught in the act of listening to each other at the highest level. Here you will find Rainer working on some of his newest compositions, as well as a brace of tunes he loved and performed for years. Some took only one take to capture; others took up to 20 to get just right.

Lovingly restored, mixed and mastered for compact disc by Jim Blackwood at AZPM, we hope you enjoy ROLL BACK THE YEARS: Rainer Ptacek with Joey Burns and John Convertino.

Track 5 is featured in the film Flor De Muertos