Get fresh music recommendations delivered to your inbox every Friday.
We've updated our Terms of Use. You can review the changes here.

by Rainer and Das Combo 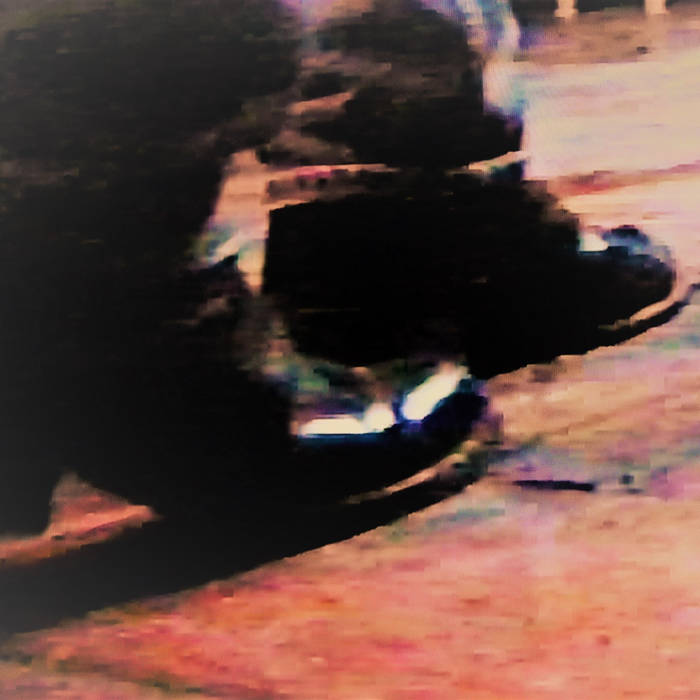 jhardycarroll Are there any recordings with Bruce Halper floating around?

The Rainer archive is pleased to present: HI-FI '90 - Live at Cushing Street.

As an experiment, back in the fall of 1990, in cooperation with Rainer, I brought my JVC HR-S6600U Super VHS Hi-Fi recorder to Cushing Street Bar and Grill in Tucson, Arizona, hoping to capture quality recordings of Das Combo during several of their weekly gigs. I had heard somewhere that VHS Hi-Fi was the equivalent of a reel to reel deck traveling at something like 120 IPS. Plugging into the soundboard, I captured those nights in full. We were curious to hear the results and listening back afterwards, Rainer was pleased enough to allow me put together this compilation for a possible cassette release. Never happened, but a VHS Hi-fi master of the project has been in my possession ever since.

All but the last two tracks here were recorded in this fashion. Those two are from cassette recordings made by Das Combo drummer Ralph Gilmore, who was obsessive in his documentation of the trio's gigs.

Although these recordings were never issued at the time, Rainer liked the results enough to ask to borrow my deck when recording tracks at Ralph's garage studio in April of 1992. The fruits of those recordings can be heard on the bonus disc of the 2013 reissue of the Barefoot Rock album.

We sincerely hope you enjoy these gems, and if you were ever lucky enough to be present for any of Rainer's many performances out there on the Cushing Street patio, we hope this brings back some good memories.

Recorded in August and September 1990 at Cushing Street Bar and Grill, Tucson, AZ.

Guests John Beltran and Kim Myhr walk us through their magical musical adventures.